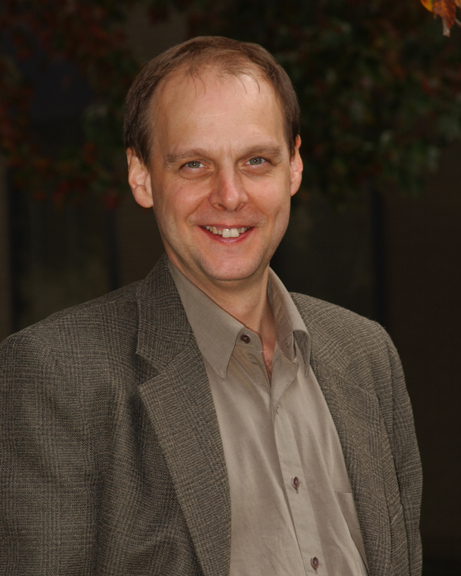 
Biography
Dr. Carl J. Williams is Chief of the Quantum Measurement Division (QMD) of the Physical Measurement Laboratory, National Institute of Standards and Technology (NIST). He is a Fellow of the Joint Quantum Institute (JQI) (http://www.jqi.umd.edu) and Adjunct Professor of Physics at the University of Maryland, College Park. He coordinates the NIST Quantum Information Program and co-chairs an interagency effort in support of these activities under the Committee of Science of the National Science and Technology Council (http://www.whitehouse.gov/administration/eop/ostp/nstc/committees/cos). The QMD provides measurement and data support for a broad range of national needs, supports the determination and global dissemination of fundamental constants, disseminates electrical, mass, and force units, and conducts research to enable next generation quantum based measurements.

Dr. Williams received his B.A. in Physics from Rice University in 1981, his Ph.D. from the University of Chicago in 1987, joined NIST in 1998 becoming coordinator of the NIST Quantum Information Program in 2000 and Chief of the Atomic Physics Division of the NIST Physics Laboratory in 2004 before being appointed Chief of the Quantum Measurement Division of the NIST Physical Measurement Laboratory in 2011. In 2006, Dr. Williams helped establish the Joint Quantum Institute (JQI), became a founding Fellow of the JQI, and the first NIST co-Director of the JQI – a positioned he held until spring 2011. Dr. Williams worked as a senior policy analyst within the Office of Science and Technology Policy (OSTP), Executive Office of the President from April 2008 until July 2010. He is a Fellow of the American Physical Society, the American Association for the Advancement of Science, and the Washington Academy of Science. He received the Department of Commerce Silver Medal in 2003 for his leadership of the NIST Quantum Information Program, the Department of Commerce Gold Medal for science in 2008 for scientific contributions and was awarded the 2005 Arthur S. Flemming Award for Scientific Excellence in Government Service for his contributions to quantum physics. He is an Associate Editor of the Journal of Quantum Information and Computation, has authored over 100 scientific publications, and has been a speaker at numerous national and international conferences.